Posted on January 5, 2014 by Commander in Chief At home

Moving is one of the most stressful events in a person’s life.  Military families endure more moves than most other families.  Military kids bear more stress than their fair share, having to readjust and acclimate to new schools, homes and neighborhoods with each move.  Zack is only 15 years old and he has attended six schools, not including four preschools!  He has lived in eight different homes.  Dwight has lived in seven homes in his thirteen years, Bob has lived in four and Harold has lived in two.

Soon, as I have written before, we will all have to adjust to yet another place.  Home is where the Navy sends us, though, so we will make Taiwan home upon arrival. 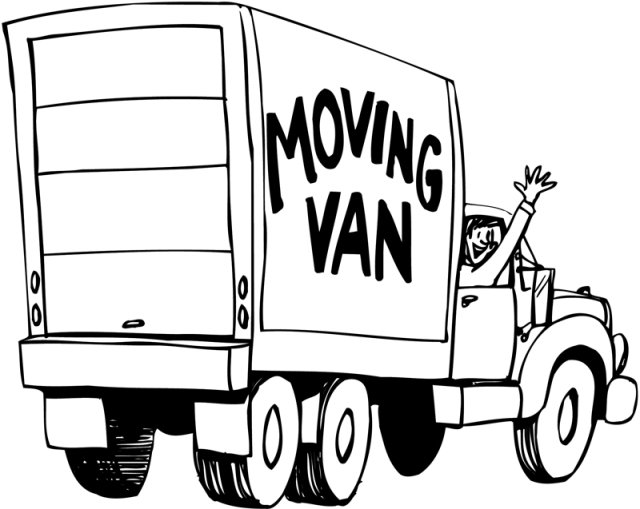 Dwight celebrated his Bar Mitzvah in November.  One of my favorite parts of the day was when, as part of his speech, he thanked his three brothers for being his best friends and expressed his gratitude that wherever we move, he has them with him.  Military families tend to be larger than average.  I know that I wanted four children so that they would have one another to count on whenever we had to move to an unfamiliar place.  I imagine that many others had the same idea.

People often dismiss the trauma of military families moving by saying that we are used to it.  They say that the kids have grown up moving around from place to place and are easily adaptable.  These are true statements but do not change the fact that no matter how many times you’ve moved into a new house, started a new school, played on a new neighborhood playground, it’s hard.

I’ve gone back to work full time, temporarily, so I’ve been able to avoid all tasks associated with our move.  I haven’t applied to the boys’ new school, I haven’t arranged for our family medical screenings, I haven’t listed our house for rent.  I will put it all off until I am finished with my temporary teaching job.  I think I’m secretly, or not so secretly, hoping our orders will get changed in the meantime.  I know it is an unrealistic hope but I keep it, nonetheless.  For now, I will happily keep my head buried in the sand and wait and see what happens.

About Commander in Chief At home

Erin is a military spouse and, sometimes temporarily single mom to 4 boys. She's a writer, editor, teacher, and (Autism) mom.
View all posts by Commander in Chief At home →
This entry was posted in Uncategorized. Bookmark the permalink.

I'd love to hear how you feel about this. Leave a Comment Cancel reply